[The following short was written for the Friends of Lowestoft Library's literature festival competition 2016. The prize on offer was a book token of uncertain value (anyway, I was going to decline in the event that I won - long story). The brief was to write a story under 1500 words on the theme of "To be or not to be..." I called it "The Undiscovered Country" (see what I did there) and for extra brownie points, I set it in an anonymous seaside town that could very well have been Lowestoft itself. Caveat 1: the story is written in present tense, and gawd, I hate present tense (very hard to pull off; lazy writer's quick steroid injection to beef up naff work). For some reason I was feeling "present" for this one. Caveat 2: the story was banged out and not edited (deadline was short). The bounders extended the deadline after I'd rushed to get it in. So there are undoubtedly bits that would benefit from a bit of emery cloth.

Either way, the judges were not impressed! Enjoy, or not, as the case may be.]
===

[This tad of micro-fiction was entered into this year's Noirwich competition. It didn't make the shortlist. To be fair the notes I made for it were longer than the word allowance (500), and it was hard to trim. Enjoy, or not, apparently.]

Nothing. Then:
Tat tat tat.
Tat tat tat.
The cold light of a Mousehold dawn.
Thin dew on the windscreen.
Tat tat tat.
Callum Daly, still in his pyjamas.
I wound down the window and saw that the kid had brought me a mug of coffee. I could already taste it: bitter, with the high cloying notes of cheap instant.
“Mum says you're not to come around here,” Callum said, handing me the mug.
“Morning Callum.”
“Morning Mrs Chandler.”
“Ms. You want me to give up?”
“He won't come back this way again,” the boy said. He tried to smile.
Rule one: never give up.

I left the empty mug on the Dalys' doorstep and drove south.

Riverside Road, not far past dawn: river cruisers moored to my right, their occupants' uncompleted sleep windowed by late night noise and inadequate curtains.
There was only one pedestrian: a girl, eighteen, twenty, returning from an all-nighter and looking rather worse for wear. Golden light suffused her golden hair; she'd run her fingers through it recently, but not a brush.
A white van pulled up. There were two men inside.
I pulled over too. Good Samaritans, or...?
The girl had lost her shoes. A hell of a night.
The van's passenger emerged. The girl didn't seem to notice him.
“Heavy night?” he asked; as she made to pass him, he grabbed her.
I'd seen enough.
I keep my girl's best friend in the glovebox. Nothing fancy. Anodised titanium.
I got out of the car. The man was manoeuvring the girl towards the van's side door. She resisted. A little bit.
I crossed the road. Only now did the man see me. “Get lost,” I told him, and put my left arm between them.
He hadn't seen what I was holding in my right hand.
“Mind your own, cow. We're just giving her a lift home.”
The driver's door opened.
Rule two: either hit someone or don't.
I hit him.
He reeled away, clutching his face. Blood welled up between his fingers. He let go of the girl.
The van roared off a moment later. “I'll have the law on you,” the passenger shouted.
“Join the queue,” I said softly.
The girl had a neck wound: two punctures, like a vampyre bite. Cute.
“What are you on?” I snapped my fingers in front of her eyes.
There was no comprehension there.
“Whoever did this... I can see them jailed.” Or hurt. Her choice.
A head shake. No.
“You sure?”
She nodded.
I pressed my card into her hand. She looked down long enough to read it:
Ruth Chandler
Private Investigator
Norwich
“If you change your mind...”
Nothing.
“Can I drive you home?”
She shook her head.
I watched her shuffle away towards the station. My card fluttered to the ground like a dead butterfly.
Rule three: you can't save everyone.
I shrugged and drove south.
Posted by Jit at 16:21 No comments: 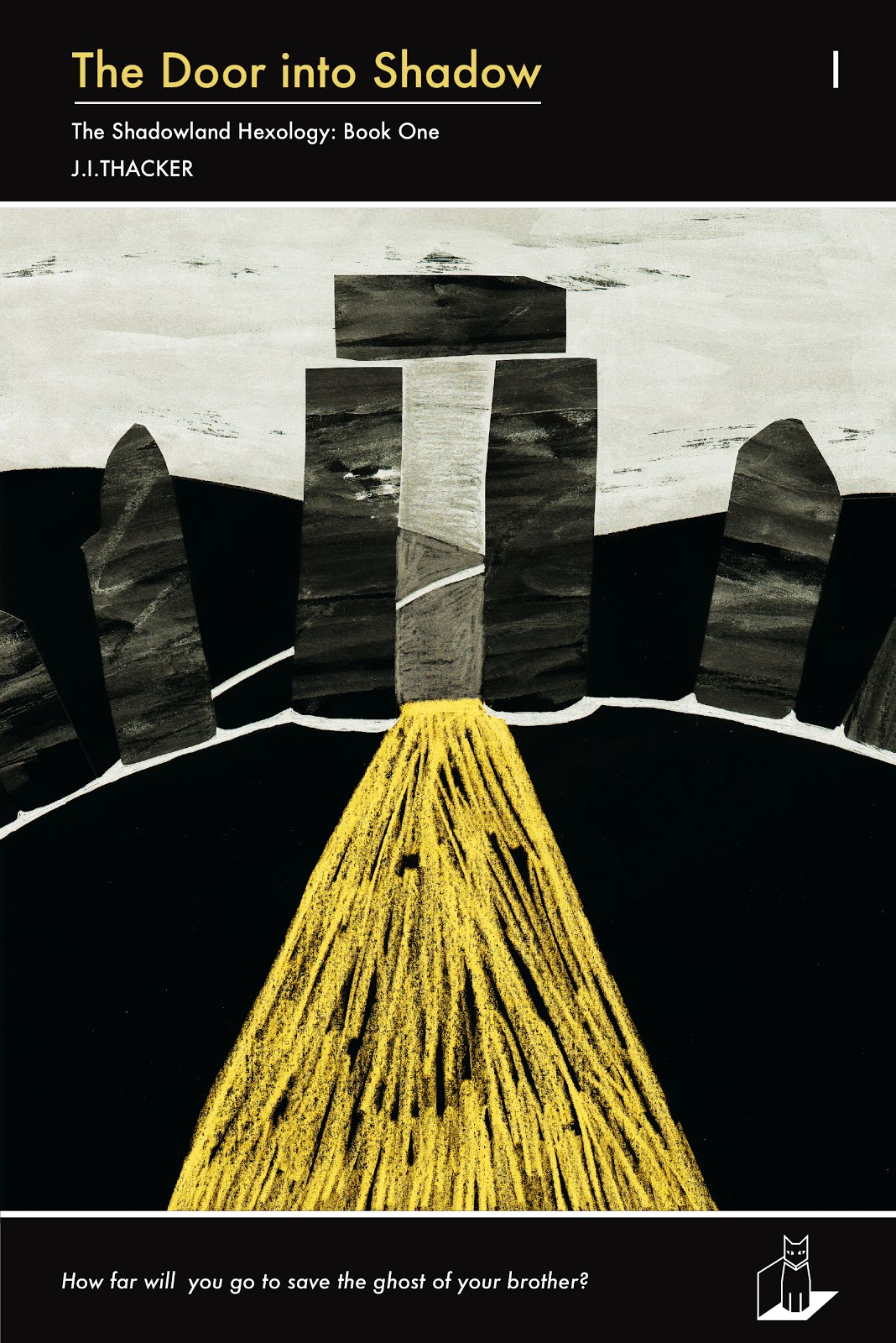